22 May 2012 | By Jamie Davey
Namco Bandai has released a playable demo for Ridge Racer Unbounded on the PlayStation Network and via Steam for PC, while an Xbox 360 demo will be released on the Xbox Live Marketplace on 23rd May.

In this single player demo, players will get a taste of Ridge Racer Unbounded with two races in the City Limit District. Take control of the Wolfseye GT (street class), or take the wheel of a Hurricana CX (super class) in the Shatter the City race. 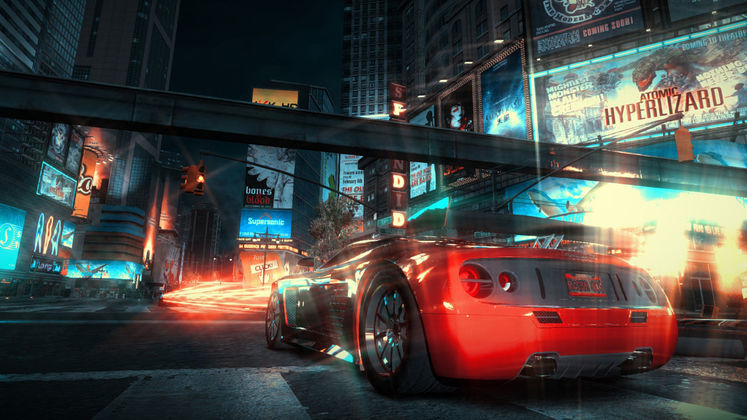 Ridge Racer Unbounded was released on 30th March, 2012 to average review scores, with a rating of 7.0/10 on Strategy Informer. 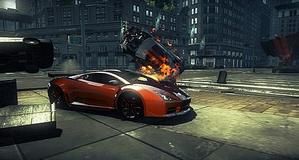