22 May 2012 | By Jonah A. Falcon
Ubisoft has revealed the release dates for their upcoming god game, Babel Rising, which is due to be released for the PC, Xbox Live Arcade and PlayStation Network. 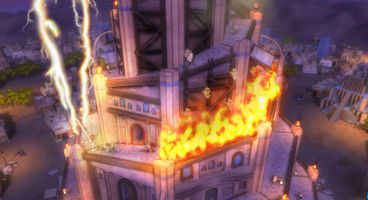 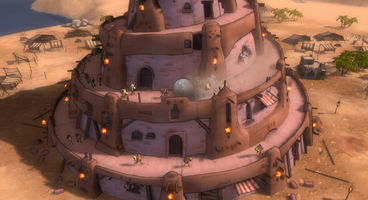 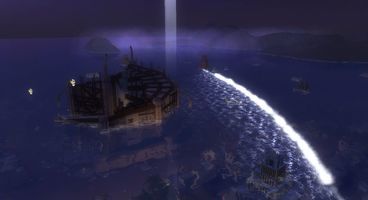 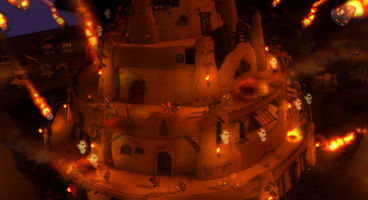 Babel Rising puts the players in the role of God, as He tries to keep those pesky Babylonians from building the infamous Tower of Babel. As God, players can turn lightning bolts, summon earthquakes, start fires or cause massive floods to keep them from finishing their project.

Babel Rising also features motion control support for both the XBLA and PSN versions of the game with Kinect and Move respectively. 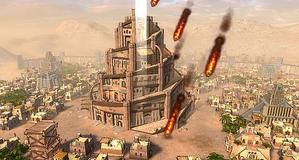