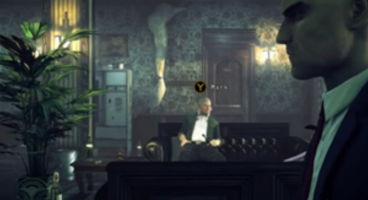 The multiplayer feature for Hitman: Absolution revolves around player created 'Contracts' that challenge others to take out a set number of targets in any given level throughout the game.

It was born out of how fans of Hitman would compare and brag about their playthroughs. Now a trailer from dev IO better explains the concept to competitive gamers.

Anyone can be a target on Absolution, and the way you play determines the Contract with up to three marks to be assassinated. Any weapon or disguise will be "at your disposal."