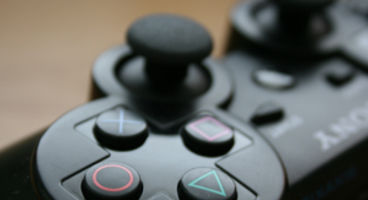 The recently closed Liverpool Studio allegedly had two major projects cooking and both were launch titles for the next generation PlayStation, say sources. One was a "dramatically different" WipEout.

The other had started off life as a 'gangster' title before evolving into a Splinter Cell-fashioned experience using similar MoCap tech as used in Team Bondi's L.A. Noire with MotionScan.

SCE Worldwide Studios confirmed the closure of the WipEout developer saying the decision was the result of a 'regular review of projects' among their EU teams.

According to the source the new WipEout had been "far along" in development at Liverpool Studio, between 12 and 18 months. As for the other project, its motion capture tech was said to be "a bit ahead" of the process and methods used in L.A. Noire, which featured full facial capture letting us 'see' the actors behind the voices.

All projects at Liverpool Studio were cancelled by SCE Worldwide Studios as of this morning.