22 September 2012 | By Jonah A. Falcon
Blizzard is looking into making Starcraft II multiplayer free to play, according to lead designer Dustin Browder when the subject was broached at the Valencia eSports Congress panel. 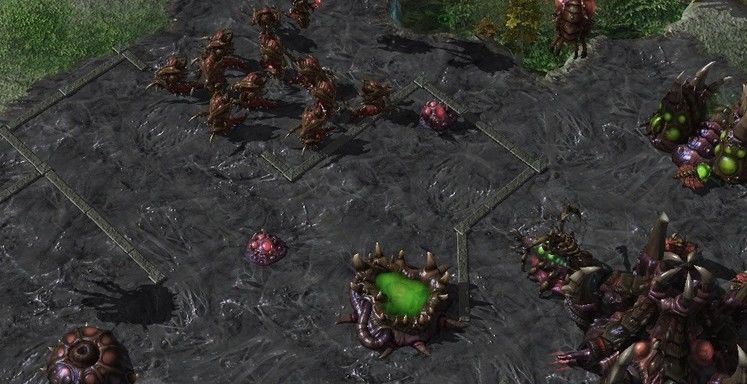 The developer said that the publisher was "looking at free to play as an option for the multiplayer."

However, the issue is that the expansions Heart of the Swarm and Legacy of the Void have yet to be released, which hampers the idea of converting to free-to-play at this point.

"We don't know how we would monetise it," Browder admitted, "While it might be good fun for me to play against someone with only half the units available to them, that's not going to be an enjoyable experience for them."

Starcraft II: Heart of the Swarm is currently in beta and is expected to be released before the year is out.