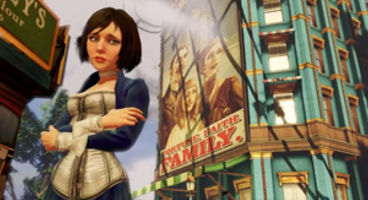 Irrational Games and Lazy 8 Studios have worked closely together to make a web game called 'BioShock Infinite: Industrial Revolution'. It's a puzzler that has us in the role of a factory worker.

We have to complete "increasingly difficult puzzles" whilst learning of the warring factions within the sky-city of Columbia. Earn in-game rewards from "nearly 60 puzzles".

To gain access to 'Industrial Revolution' you need to pre-order BioShock Infinite at participating retailers, which releases on Xbox 360, PS3 and PC February 26th.