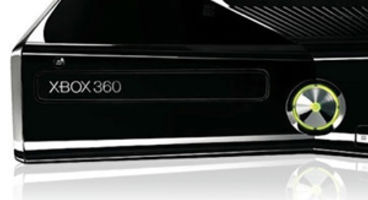 Judge David Shaw of the International Trade Commission feels that corporate giant Microsoft is at fault with the Xbox 360 console for violating Motorola's intellectual property rights.

He remarks that "enforcing" IP rights "outweighs any potential economic impact" on video game consumers. 4GB and 250GB models made in China should be banned from US import.

Furthermore any Xbox 360 consoles already in the US should immediately be recalled to prevent them being sold, believes the ITC judge. Could the Xbox 360 get a US ban?

It's a possibility but only if ITC commissioners were to agree with David Shaw's recommendation. Even then it's got to be presented to the White House for the President who is then given 60 days to arrive at a decision on how they wish to respond. Motorola claim the Xbox 360 infringes on 5 of their patents, and judge Shaw agrees.