23 July 2012 | By Jonah A. Falcon
It seems that the rumored "super slim" edition of the PlayStation 3 won't be debuting at Gamescom 2012, according to a new report, thanks to the fact that there are too many current PlayStation 3's on the shelves.

Sony Worldwide Studios boss Shuhei Yoshida had evaded questions about a smaller PS3 at E3, only hinting, "We haven't announced anything new on PS3 in terms of hardware revisions. We should never say never - hardware guys are always looking at ways to make things cheaper, smaller." 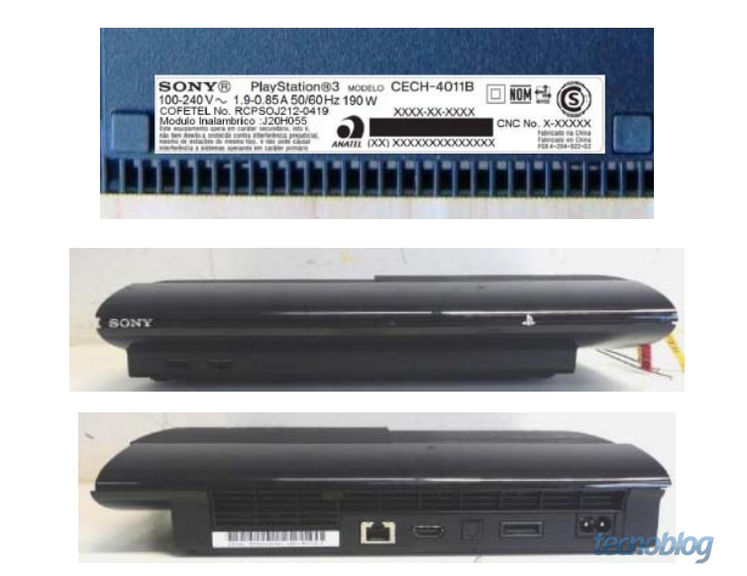 The "super slim" PS3 was later allegedly outed by manufacturing photos a week ago.