Sony has announced in the PlayStation Blog that Wonderbook: Book of Spells will be getting a 21st November release date on the PlayStation 3. The software toy will be released in two SKUs, one with just the game and titular book and one bundled with the requisite PlayStation Move. 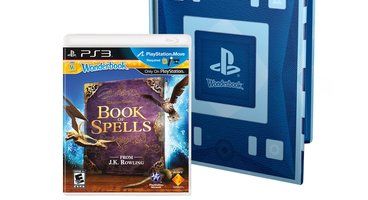 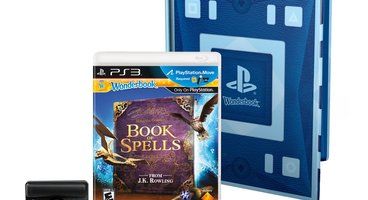 The game is a licensed tie-in to J.K. Rowling's mega-popular Harry Potter series, which will have players casting spells using "augmented reality" much like Sony's first PlayStation 3 experiment with the EyeToy and EyePet.