Blizzard's next game will debut as a free-to-play title 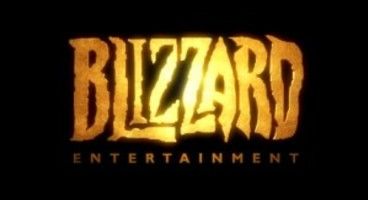 Blizzard Entertainment's next project will be the company's first title that is a free-to-play game at launch, according to inside sources. It's expected that the game is connected to the publisher's Project Titan.

This wouldn't be the first Blizzard game to be free-to-play, of course. Team Fortress 2 was transitioned to a free-to-play model, while the first twenty levels of World of Warcraft are now free as well.

Blizzard COO Paul Sams had addressed the prospect of the company producing free-toplay games at last year's BlizzCon, stating, “It certainly is possible, if we find ourselves in that circumstance, or if we come up with a game where we think that’s the right business model, the most appropriate for players to experience it."

“We don’t have any opposition to the concept, it’s just that at this point we haven’t decided to make a game where that is the model. But that doesn’t mean that we won’t,” he added.

With World of Warcraft steadily losing its player base, the MMO was stabilzed by adding the free-to-play element, and Team Fortress 2 was revitalized by the free-to-play, microtransaction model. It seems logical that Blizzard will explore the possibilities further.

Last June, Project Titan was rumored to be a "more casual MMO" than World of Warcraft. This would make it an ideal candidate for the free-to-play model.