24 February 2012 | By Jamie Davey
The PlayStation Blogcast has announced that Killzone 3's multiplayer mode will be released as a standalone offering on the PlayStation Store shortly.

It will launch on Tuesday, 28th February in the US, and we expect it to launch a day later in Europe, but this hasn't been official confirmed. We'll check in with Sony UK now. 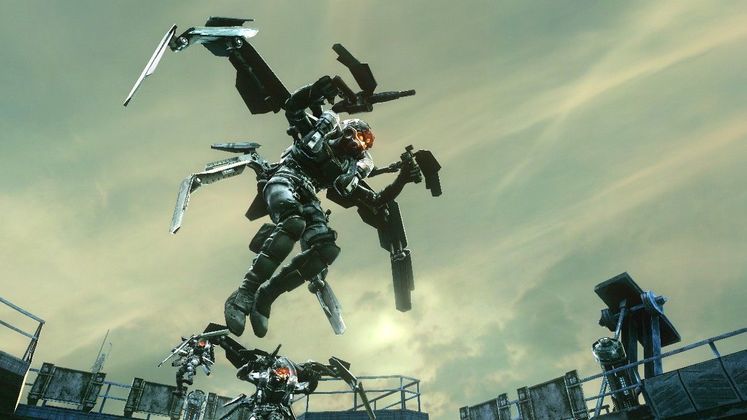 This free offering includes all the maps from the multiplayer mode, but the catch is that there will be a level cap, although we aren't sure what level you can reach at the moment. If you want to go to a higher level you'll have to unlock the full experience for $15.

Certain skills and weapons will also be locked out in the free-to-play mode. Remember, this is just the multiplayer mode, it will not contain the singleplayer mode even if you pay $15 for the full experience.