24 March 2012 | By Jonah A. Falcon
Major US videogame retailer GameStop announced in its investor conference call that the company has signed a digital distribution deal with Blizzard. The first title that GameStop will offer digitally from Blizzard is Diablo III, which will be launching on the 15th May. 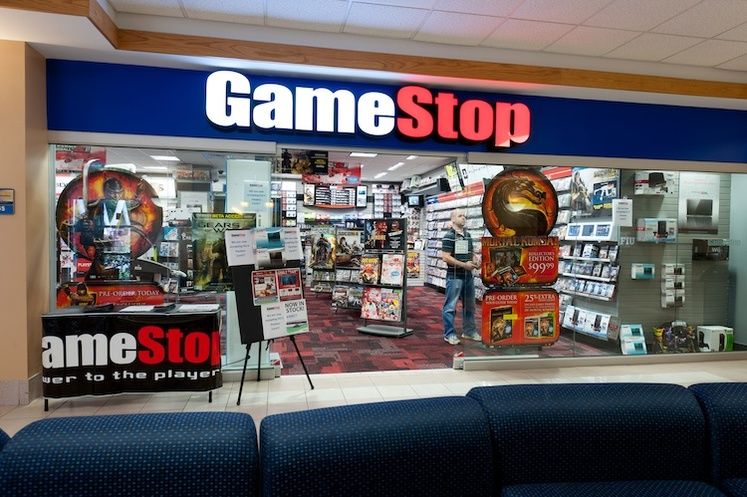 According to CEO Paul Raines, the online retail site will be dedicating a special display area for Blizzard digital products and items. However, Raines did not specify what specific content will be available. It's certain, however, that World of Warcraft digital items will be a part of it.

It is also unknown what price point GameStop will be selling Diablo III and other content at, since most gamers can purchase Blizzard products cheaper from such retailers as Amazon.com than from the official Blizzard store.