24 April 2012 | By Jonah A. Falcon
ArenaNet is promising that their upcoming subscription-free MMO Guild Wars 2 will be receiving content support for years after its release, including a number of "high-level features" and expansions.

According to ArenaNet VP Randall Price, "You may not realise this, but we have development plans in our back pocket for literally years to come." 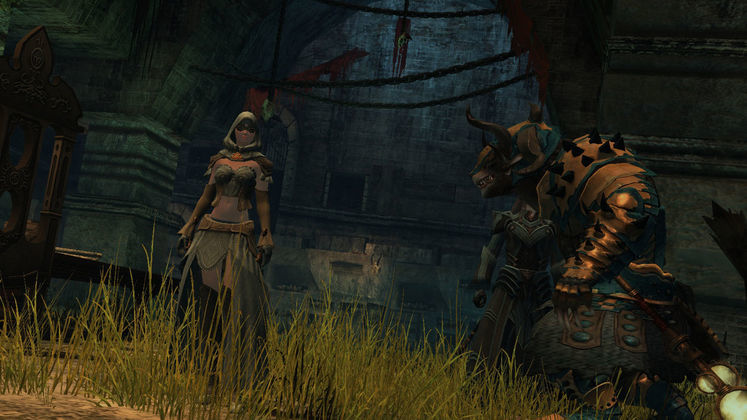 ArenaNet has been meticulous in both its short-, medium-, and long-term goals for the MMO. For starters, the short-term includes the beta weekends that have been running for those gamers who have pre-purchased the game. The program had started on the 10th April, and this coming weekend will be another beta-testing period.

As for the medium-term goals, they mostly involve post-release patches.

Price then stated, "We today know a number of the high-level features that we're going to do, and expansion content for years to come. No, it's not drilled down in a way that is - it's all at the five-thousand foot level and above, from a big picture (perspective). But every month we go through time, we get closer and it gets down and, OK, now we're actually creating content for it."

ArenaNet views Guild Wars 2 not just as an MMO, but as a service, and one that requires constant attention. "We have years of awesome, fun work ahead of us," Price promised.