24 May 2012 | By Jonah A. Falcon
Creative Assembly has released the first official Total War modding tool, called simply "The Editor" (or TEd by the series' fans), which is automatically installed when gamers update Total War: Shogun 2 or Fall of the Samurai on Steam. 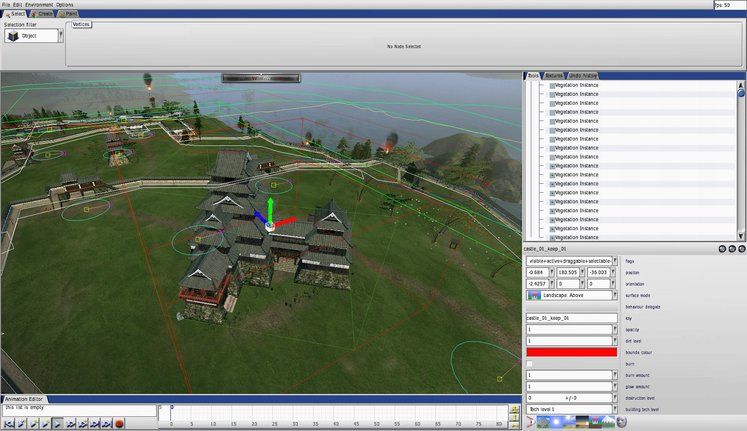 To install TEd, players have to go to their Game library, and install the greyed out "Total War: Shogun 2 - The Editor".

TEd is a very user-friendly editor, allowing players to completely edit the terrain. The editor also has hundreds of battlefield props like trees, buildings, railway lines, and coastal batteries. The only thing players cannot do is edit the Campaign maps or the game AI.

In addition, players need not own a customized map in a multiplayer match if the host selects one.