24 October 2012 | By Jonah A. Falcon
2K Games has announced the first two downloadable content packs for Firaxis' hit strategy remake of XCOM: Enemy Unknown. One is a DLC pack that was already given to gamers who pre-ordered the game or bought it at launch, while the other is a brand-new scenario taking place in China. 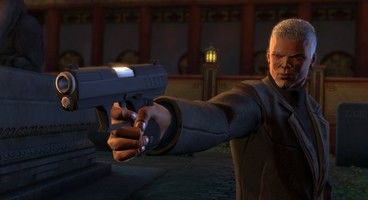 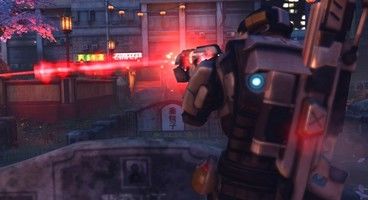 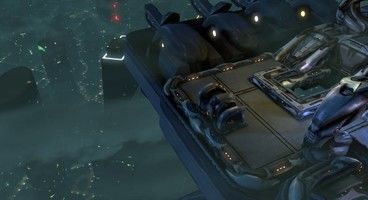 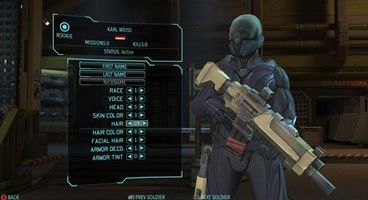 The Elite Soldier Pack, which was the aforementioned pre-order bonus, will be available for 400 Microsoft Points ($4.99) for PC, Xbox 360 and PlayStation 3. The pack comes with classic XCOM skins and customizable armor.

The Slingshot Content Pack introduces a new set of linked Council missions, where players "will meet an enigmatic Triad operative, divert an alien ship’s course, and do battle with the aliens in the skies over China." The DLC will come with three new Council mission maps, a new playable squad character who will come with a unique story and voice. 2K has not yet announced a release date or price.

XCOM: Enemy Unknown was released 2 weeks ago and earned a 9.0/10 score in Strategy Informer's review.