25 September 2012 | By Jonah A. Falcon
Platinum Games director Atsushi Inaba stated in an interview with Edge magazine that he regretted the poor port of the third person action title Bayonetta on the PlayStation 3. While the Xbox 360 version earned a rare 40/40 from famed magazine Famitsu, the PS3 version was derided as buggy and sloppy. 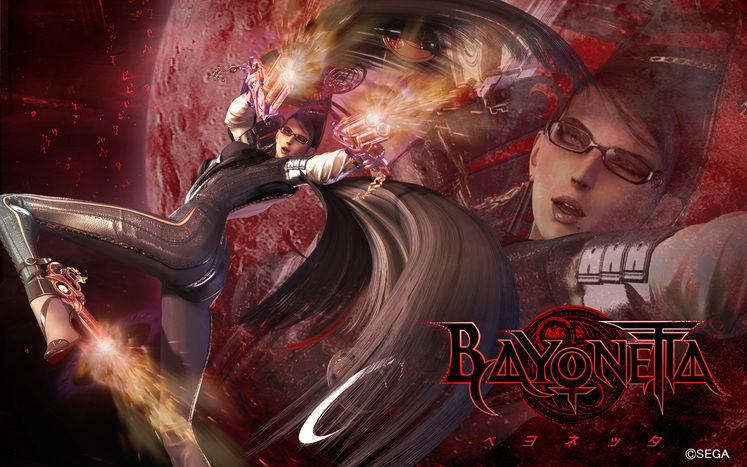 In the interview, he stated, "The biggest failure for Platinum so far, the one that really sticks in my mind, is that port."

The game was still a learning experience, however. “One thing I will say is that it wasn’t a failure for nothing. We learned that we needed to take responsibility for everything. So on Vanquish we developed both versions in-house," according to Inaba, who added, "We learned, so it wasn’t a pointless failure, but it was a failure nonetheless."

Platinum is currently taking heat for signing an exclusivity deal with Nintendo that will make the sequel, Bayonetta 2, only available on the upcoming Wii U console. Inaba also has recently expressed interest in PC development.