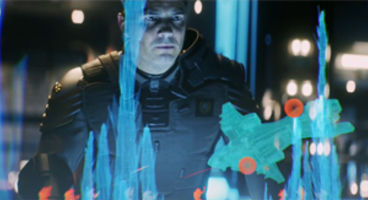 Microsoft has aired the episode 4 trailer for Halo 4: Spartan Ops. This latest addition to the co-op campaign is out today, with this new trailer setting the scene. Spartan Ops missions are free.

They're included as part of the standard Halo 4 game. Microsoft release 10-15 minute long Spartan Ops missions, which center on events 6 months after the single player campaign.

These co-op missions follow Spartan squads Crimson and Majestic. The first season of Spartan Ops will contain 10 episodes featuring 50 missions to be accomplished.

"An unknown intelligence contacts Doctor Halsey, Thorne tries to understand the history of the Spartan Program, and the Sangheili terrorist known as "The Didact's Hand" appears on Requiem... but what is he searching for? Spartans, prepare for things to get rough on Requiem," blurbs Microsoft on the latest trailer.