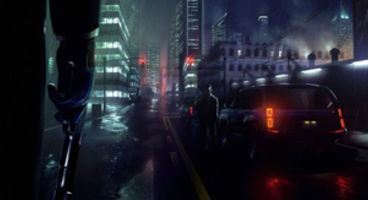 IO Interactive has already said that Montreal's Hitman would be 'their own take' on 47. Two of the artworks include partial glimpses of the bald assassin, with him in disguise in one of them.

There's no official word on what Square Enix Montreal is calling their Hitman title, or an official acknowledgement from the studio itself they're working on the franchise.

Hitman: Absolution game director Tore Blystad said the IP would be getting a Call of Duty-style production schedule as it bounces between IO Interactive and Square Enix Montreal. This is to offset the long lead times on a game like Hitman, he said. The concept pieces don't reveal anything much about the proposed 'out of house' Hitman game. 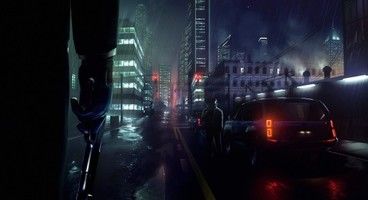 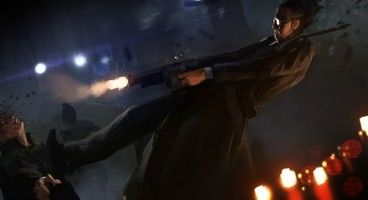 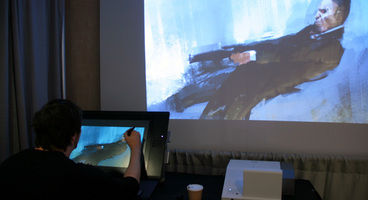 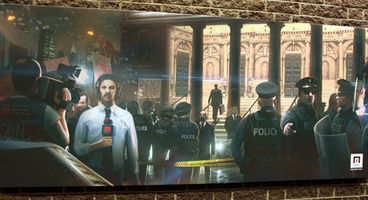