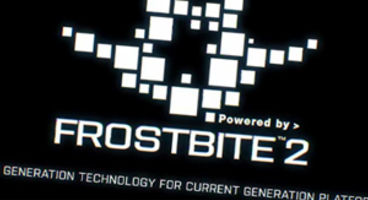 If Andersson is off to BioWare then it could be for a new Dragon Age title, or EA Montreal could be lending a hand to another studio on projects like Medal of Honor or Dead Space.

"Flying off to Canada & the US to visit a whole bunch of Frostbite-powered EA studios before GDC,” twittered DICE rendering architect Johan Andersson. "First stop: Montreal.”

DICE hail Frostbite for its top notch ability to give a believable and destructible world filled with realistic audio effects. Need for Speed: The Run used it to create levels featuring collapses and more detailed damage to vehicles. It certainly makes sense for Command & Conquer: Generals 2 which will leave whole maps scarred.