28 June 2012 | By Jonah A. Falcon
Many gamers have assumed that Valve has abandoned Half-Life 2: Episode 3, the final chapter of the episodic add-ons to the popular shooter. They're now getting a glimpse of what could have been, as four year old concept art have been unveiled by Valvetime.net. 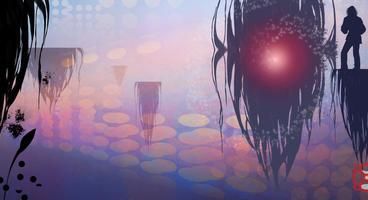 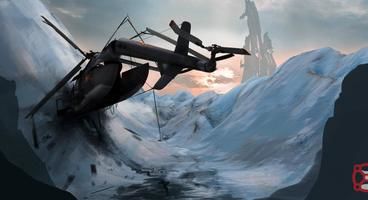 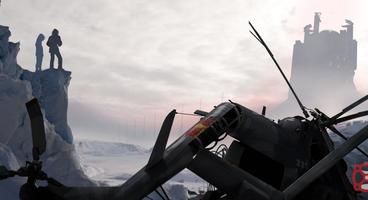 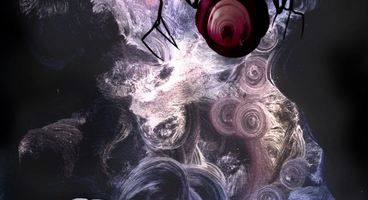 The images were shown off at Facebook. Most of the images are costume concept art for Alyx's clothes, but some images maddeningly hint at some odd scenes.

Two of the images show a downed Combine chopper in a wintry landscape, one with what looks like a destroyed Citadel Tower in the background, the other with a strange fort-like structure in the background. A third picture shows Gordon in an alien landscape that seems like Xen or the Borderworld. Strangest of all shows what might be a Combine advisor staring down a fur-clad figure; the image looks like it was done by Brian Froud, not a Valve artist.

While Valve has not confirmed the images as authentic, numerous Valve moderators have said that the images are genuine. 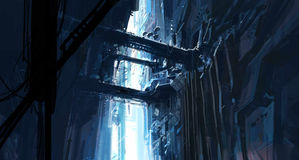