28 July 2012 | By Jonah A. Falcon
Troubled publisher THQ's president Jason Rubin is stating that the console videogame industry is moving way from $60 retail games, and will join the PC platform in favoring digital distribution. 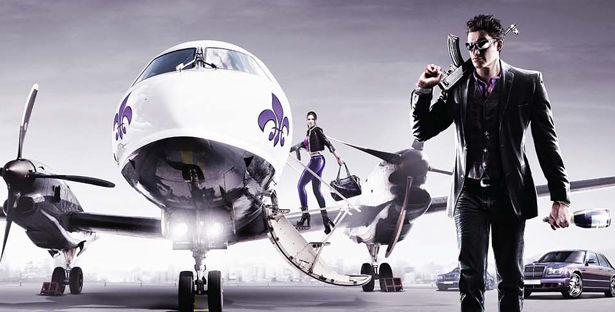 According to Rubin, "As time progresses, the entire industry will move closer to what we see in the PC model emerging now, which is a lot of different-sized games and different types of games that all get a place in the sun because you can buy things that aren't $60 boxed goods."

He stated that only AAA-titles could truly compete in the retail space.

"In general, how do you succeed with games that aren't Call of Duty, Grand Theft Auto, and Assassin's Creed," he asked. "The way the industry has been set up with all titles selling for roughly the same price at retail next to each other is that there's been a race to make the biggest, baddest-ass game. If you walk into a store as a gamer and see a massive $120 million dollar game next to a $30 million dollar game, and a $80 million marketing budget backed that $120 million game up, it's likely you’re going to pull that one off the shelf."

Rubin did state that THQ could compete with a "Naughty Dog-sized" game, that is a game just less than AAA, which is what Saints Row would be for THQ.