CliffyB: "I can fix Resident Evil"

28 October 2012 | By Jonah A. Falcon
Resident Evil 6 for many fans (and reviewers) is considered the nadir of what is perceived as a declining series, which originated as a survivor horror title and slowly morphed into a third person shooter/action style of game.

Cliff Bleszinski, who recently departed Epic Games, made a boast on Twitter aimed at publisher Capcom.

In his tweet, he proclaimed, "Hey, Capcom. Call me. We can fix Resident Evil. Together. :-)"

Resident Evil 6 earned a 67 Metacritic, while Strategy Informer like the game better than most, giving it an 8.0/10 score in its review. 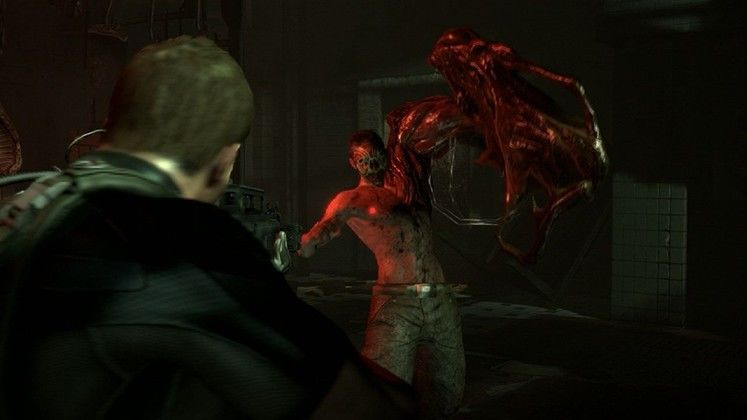