PlayStation 2 no longer being shipped in Japan

28 December 2012 | By Jonah A. Falcon
Major Japanese gaming magazine Famitsu is reporting that Sony will stop shipping the PlayStation 2 to Japanese retail as of today. The console began its life span in March 2000. 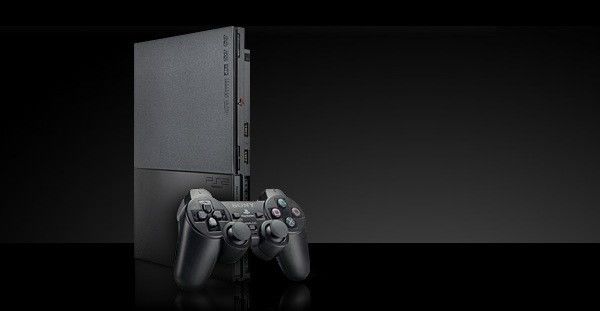 It's well-known that Sony has a "10 year plan" for all of its consoles, and since its release, the company had sold 150M units. While the PS2 had its occasional release in the past year or two - usually sports titles like Madden or FIFA - the console was in its twilight.

With the PlayStation 4 allegedly coming in 2013, it should be a matter of time before the PS2 is discontinued in Western countries.