29 March 2012 | By Jonah A. Falcon
Sony has announced that Journey is the best selling PlayStation Network game in its history, both in North American and European PSN markets. 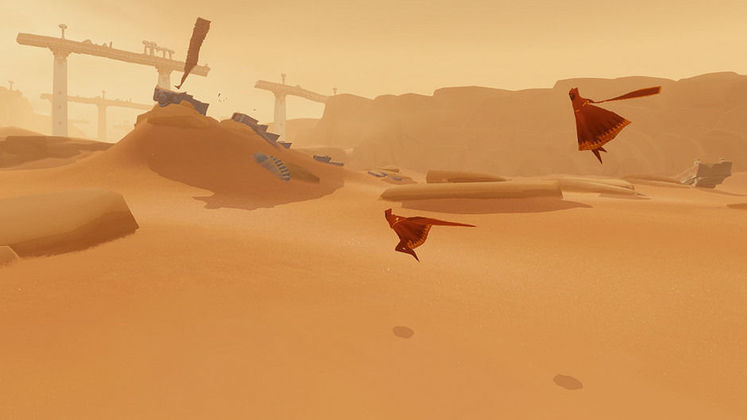 Thatgamecompany developer Jenova Chen praised PS3 gamers, thanking, "Thanks to you, Journey has officially broken PlayStation Network and PlayStation Store sales records, surpassing all first and third-party games to become the fastest-selling game ever released in the SCEA region on the PlayStation Network."

"We have received more letters from fans in the two weeks since Journey's launch than we did for Flower over the past three years!," she added.

Sony, however, did not release actual sales figures on Journey, which was released on the 13th March.