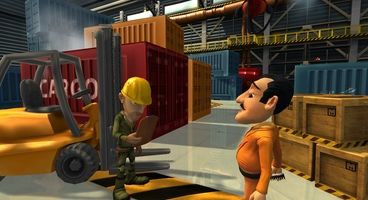 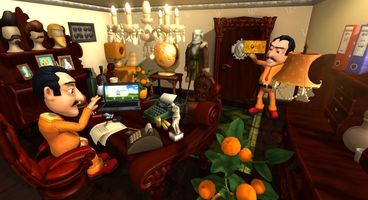 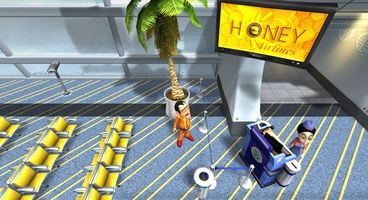 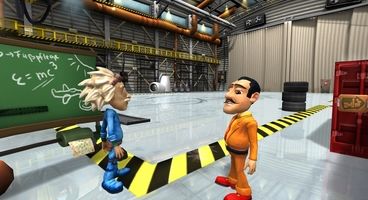 The DLC introduces Mario Zucchero, who runs the eponymous Italian airline. Players can choose him for the entire single player campaign, which will have a bonus two new missions added by the DLC. It also adds cargo flights as well. Gamers can enjoy the new content with the other characters if they choose.

The Honey Airlines DLC will be released sometime in April.

Airline Tycoon 2 was released in October 2011 and earned a 7.0/10 score from Strategy Informer's review. 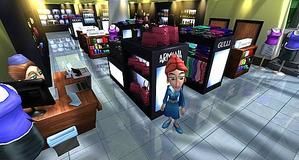