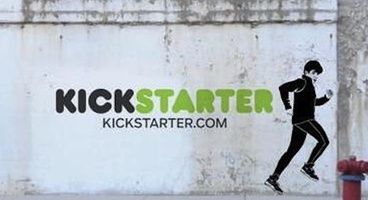 Kickstarter.com has exploded on the scene in recent weeks, and the indie development fundraising site is thanking Tim Schafer's development studio Double Fine for raising its visibility in the community.

Even more importantly, the project attracted 60,000 new donors, who have stuck around to donate funds to other projects as well, and not just the videogame fundraisers either. $875K had been donated across 1200 other projects by over 13,000 donors, and $250K of that were for non-videogame related projects.

The projects don't compete against one another, either. "Projects aren't fighting over a finite pool of Kickstarter dollars or backers. One project's backer isn't another project's loss," the blog post marveled, "The backers that one project brings often end up backing other projects as well. Each project is not only promoting itself, but the Kickstarter ecosystem as a whole."

Another high profile project, Wasteland 2, has already raised $1.8M with two and a half weeks of fundraising to go.