Shadowrun Returns finishes its Kickstarter fundraising with over $1.8M

30 April 2012 | By Jonah A. Falcon
Gamers who felt a deep angst over the Shadowrun MOBA that was released on Xbox 360 and PC a few years ago can celebrate the fact that the more traditional RPG Shadowrun Returns has finished its Kickstarter run with over $1.8M raised - which is 450% more than the $400K that developer Harebrained Schemes set as its goal. 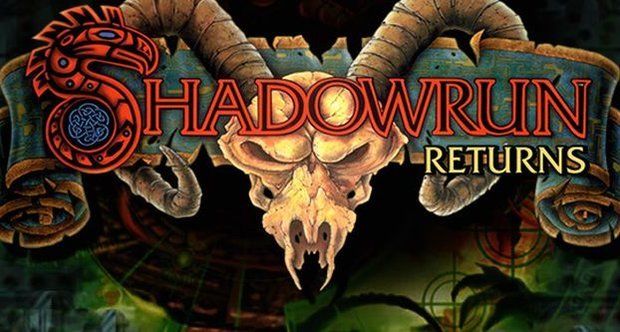 The team had set a $1.75M goal in the last few days of Shadowrun Returns with the promise of a new character class to entice more donations, and, as the developers beamed in the celebrator video released to contributors, the donators "blew past" that mark.

The team also directed contributors to the new site www.shadowrun.com, where games can find links to Shadowrun Returns, Shadowrun Online and the classic pen-and-paper RPG Shadowrun.

Shadowrun Returns will be released on PC, Mac OS and Linux in 2013.