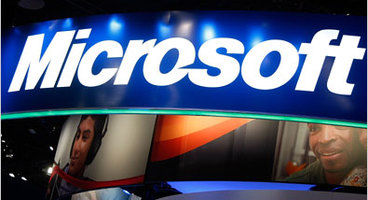 Microsoft's CMO Yusuf Mehdi has posted on the official Microsoft blog via Technet the updated figures for Xbox 360 sales since the console's launch in 2005 as a part of the company's pre-E3 report.

According to Mehdi: "Since 2005 – when we launched Xbox 360 – we have sold 67 million consoles and have generated more than $56 billion at retail, and we’re still going strong in our seventh year. With 47% share of the current-generation console market, we are hitting our stride largely as a result of the success of Kinect for Xbox 360 (19 million sold ) and the flood of new entertainment options through Xbox LIVE (40 million members)."

As for what to expect for Microsoft's E3 press conference, Mehdi didn't provide many hints, simply stating: "We’ll unveil new games, show new ways to enjoy the entertainment you love and, as always, we’ll have a few surprises to share."

Microsoft will be airing its E3 press conference on the 4th June at 9:30AM PST (5:30PM GMT). It will be simulcast live from Microsoft and Spike TV.