31 January 2012 | By Jonah A. Falcon
Sega has announced that the latest expansion for Total War: Shogun 2 will be arriving on the 23rd March. Fall of the Samurai documents the last stand of the Samurai class, as Western powers encroach on Japan during the Tokugawa era in the mid-19th century. 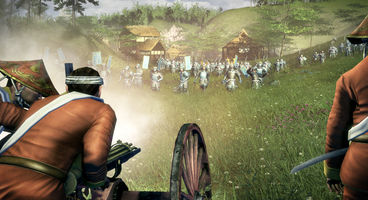 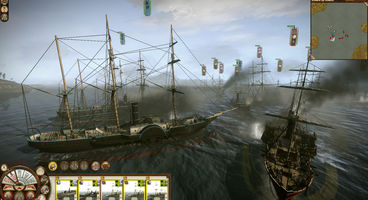 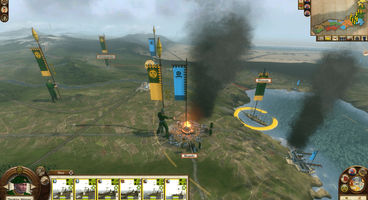 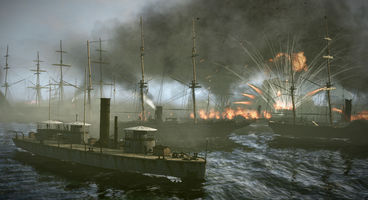 Players will have six new playable clans and gain access to 39 new land units which feature the British Royal Marines, US Marine Corps, French Marines, along with modern ranged units such as the Gatling gun and Armstrong gun. Also included are ten new naval unit types including steam-powered ships.

Total War: Shogun 2 was released on the 15th March, 2011, and received universal praise, including a 9.0/10 score in Strategy Informer's review.