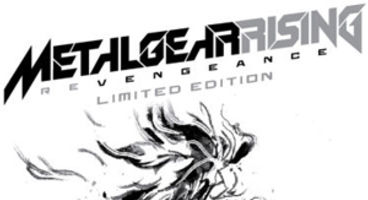 A 25k unit strong Limited Edition run for Metal Gear Rising: Revengeance will launch in Europe in February 2013, which includes a 30cm Raiden White Armour figurine, along with a code for the armour.

It provides an in-game benefit of holding more life-recovery consumables. Only Zavvi will carry the Limited Edition in the UK. Steelbooks and other DLC make up two more pre-order bundles.

The second Steelbook carries a render of Raiden and is made available to independent stores, also accompanied by the Raiden Commando Armour DLC, granting large numbers of projectile weaponry. Metal Gear Rising: Revengeance releases on Xbox 360 and PS3 February 22nd. The Limited Edition is priced at £99.99. 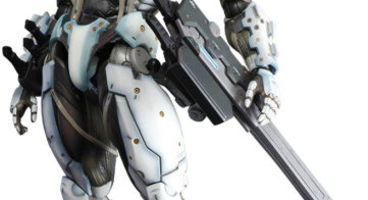 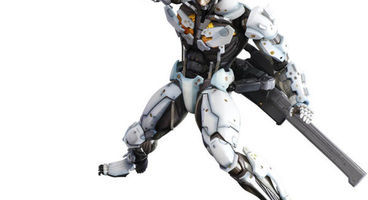