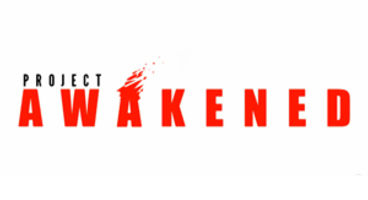 Developer Phosphor Games Studio has released the first footage of their Project Awakened game using the Unreal Engine 4 beast from Epic Games. The footage is split into three sections to entice backers.

The first is a story "tone piece" for the game world, the second is on the "amazing level of detail" in character creation and powers, and thirdly on equipment and customisable outfits.

Alarmingly there are just 5 days left on the Project Awakened Kickstarter campaign and they've yet to reach half of their $500k goal; it stands at just a little over $200k.

"After 3 weeks of talking about how we are going to use the best next gen engine the world has ever known to make your dream character a reality, today we released a little taste of what that will look like," blogged the dev on Kickstarter.

Phosphor implores those interested in what they've got to offer to spread the word about Project Awakened.

"Project Awakened is not a sequel to nostalgic IP, it is not styled on games from the past that are known successful formulas, it is not safe and easy - it is something new and different, a whole new way of looking at games, a vision we want you to own with us that could transforming action gaming...and you have been brave enough and trusting enough to try to make it happen with us. But, we have a ways to go and time is getting short."

"We want to dedicate a team to this game, get you a closed beta in Q1 of next year so you can help us shape and balance the game, get to open beta in Q3 of next year so we can bring in even more people to see what we have built together...but we can only do that if we get funded," they continued.

If funding fails then they'll keep that flicker of hope alive - it won't die - but the only time they'll have for it is "between projects, and it's been years of that already." Check out more about Project Awakened on the Kickstarter campaign. 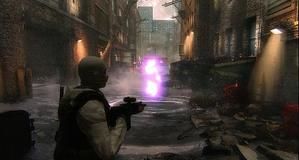