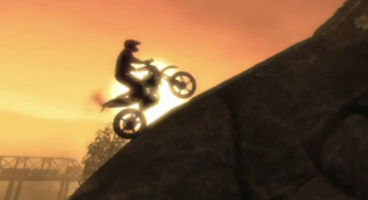 Ubisoft is opening up beta access to any who pre-order their Trials Evolution: Gold Edition via their digital Ubi Store. All the game is accessible in the beta, while Ubisoft and RedLynx will run a "track creation competition".

Those who win will have their tracks available at launch via Track Central, as well as receive "exclusive prizes" later detailed. The Gold Edition is "newly optimized and enhanced" for PC.

Uplay achievements are also included in the PC version with some rewarding in-game content. More information on the competition is available on RedLynx's website. 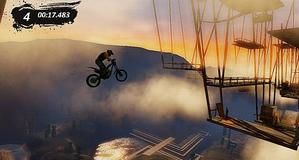