02 April 2013 | By Nick Akerman
David Hayter isn't taking being left out of Metal Gear Solid 5: The Phantom Pain too well. The Solid Snake voice star shared his feelings on Twitter, suggesting he would continue to voice the character for eternity if he is needed. 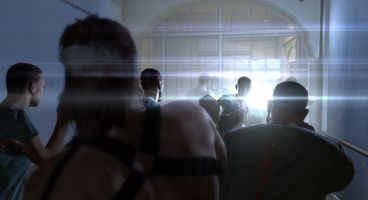 "If it were my choice, I would do this role forever," he wrote.

"To hear anyone else's voice coming from Snake's battered throat, makes me a little ill, to be honest."

"But the truth is - it's not my choice," he continued. "Any and all casting decisions are the sole purview of Hideo Kojima, and Konami itself. And that's fair."

Is Hayter rightfully miffed? Although Kojima is likely to have a reason for not including the legendary voiceover artist, it will still be immensely strange to hear the character with any other voice.