Wolfenstein: The New Order delayed to 2014

02 August 2013 | By Jonah A. Falcon
Bethesda Softworks VP Pete Hines has confirmed that Wolfenstein: The New Order has been delayed, and won't be seeing the light of day til 2014. 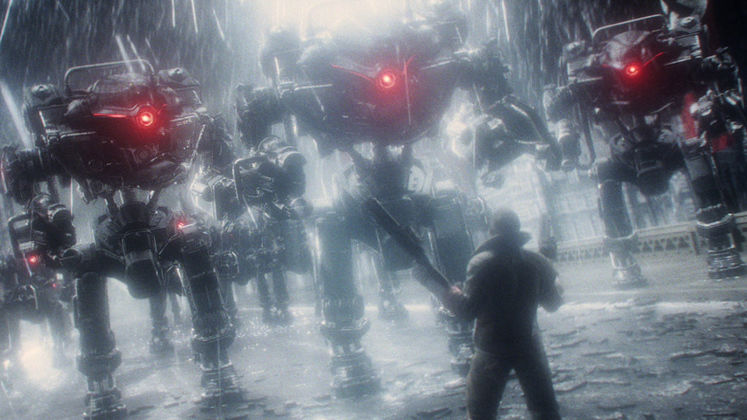 According to Hines, "Working on next-gen and current gen definitely has an impact, you're developing for two different things. The fact that the next-gen stuff is still moving is also definitely a factor. But the most important thing was definitely just looking where it was at, what they needed to polish."

Sweden-based developer Machine Games has been in development for quite a while, and Hines stated, "You don't want to waste all that time and effort for the sake of a couple of months..."

Machine Games was founded in 2009, formed by Starbreeze veterans, and purchased by Bethesdsa in 2010.