03 May 2013 | By Jonah A. Falcon
The name of the next-gen Microsoft console has been speculated on for months, including the Xbox 720, the Xbox Next, the Xbox Infinity, and even the console's production title "Durango". However, Microsoft has registered multiple domain names that seem to indicate the next console will be titled the "Fusion". 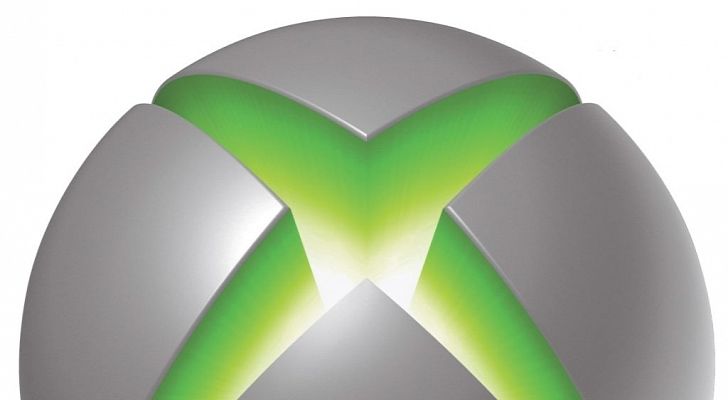 Of course, this could be the name of a brand-new service for Xbox Live Marketplace, but on the 21st May, we'll find out for sure.