03 July 2013 | By Jonah A. Falcon
Tactical Intervention, the team-based tactical military shooter, will be released worldwide on Steam in August, according to indie developer Minh "Gooseman" Le, who developed the original Counter-Strike. 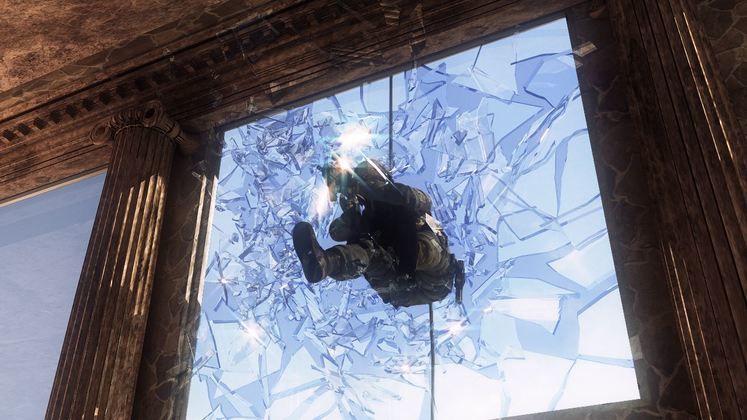 The game will feature terrorist vs. counter-terrorist gameplay in various locations including shopping malls, industrial parks, subway stations and on the tops of skyscrapers. A new highway mission features a VIP mission involving a high-speed car chase. The new mission puts driving skills to the test, as the players must avoid the helicopter (or find the RPG-7 and take it out.)

Gamers can check out the official site here. 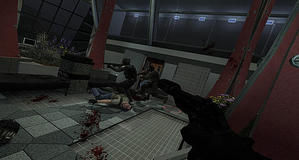