DTM Experience arriving for PC on the 5th December 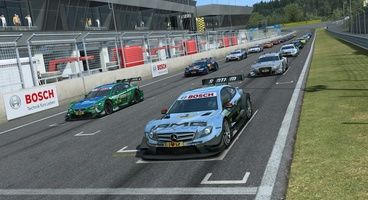 SimBin's licensed Deutsche Tourenwagen Masters game, DTM Experience, will be arriving on the 5th December, according to publisher RaceRoom Entertainment. The game promises to give the player the full experience of the German racing circuit.

The racing game will feature multiple difficulty modes, including “Novice”, “Amateur”, and "Get Real", the latter of which simulates transmission ratio, differential, aerodynamics among other parameters to replicate the mechanisms behind a real DTM car. 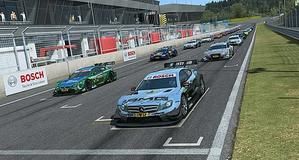