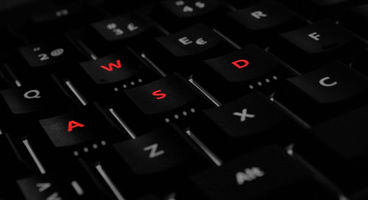 According to research firm International Data Corporation, PC shipments will fall in sales by 10.1% this year marking the "most severe yearly contraction on record" for the industry, worse than the 9.7% estimate.

IDC had hoped to see improvement for the second half of the year but revised down their numbers. Replacement of older PCs remains the strong force behind sales.

"And despite industry efforts, PC usage has not moved significantly beyond consumption and productivity tasks to differentiate PCs from other devices. As a result, PC lifespans continue to increase, thereby limiting market growth."

Shipments will likely see decline in 2014 too, although not as severe. The trouble has been the mobile and tablet devices grabbing hold of first-time consumers, making it difficult for PC to expand. The IDC report continued saying commercial shipments would fall 5% in 2013, and 15% among consumers.

Commercial was better because of a "mix of more stable PC investment planning, a smaller impact from tablets, and to replacements of Windows XP systems before the end of support planned for 2014," said the IDC.

"However, the long-term outlook for the two markets is not significantly different, with a small decline projected for both consumer and commercial segments in 2014 with near flat growth in the longer term."

Can Valve ride to the rescue with their Steam Machines? Could they inject much needed new consumer blood? 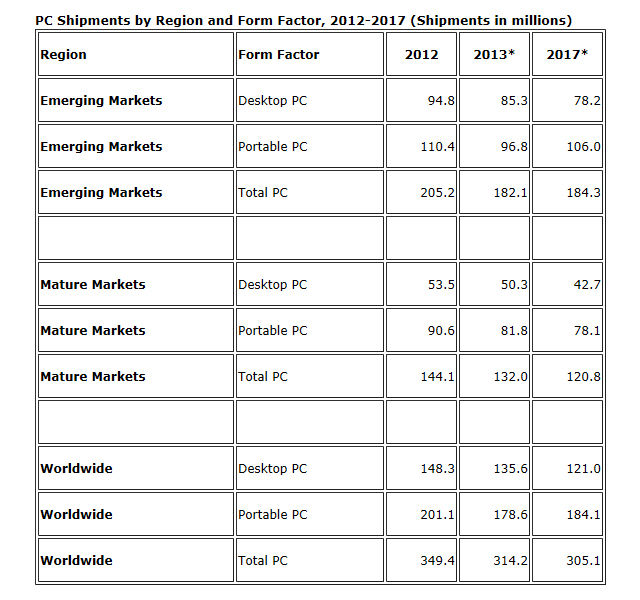