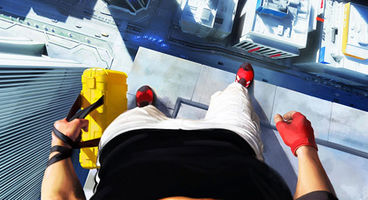 While registered way back in 2008, the Mirror's Edge 2 domains have been updated as recently as May 2013 where they were transferred over to actual EA servers, leaving little doubt of its existence.

It's been spotted on Amazon Germany and Italy, as well as on EA Help Center. E3 is just around the bend, and so its super-duper likely we'll get some more free-running.

Now might be a good time to fire up the original Mirror's Edge and get to practising your mad skyscraper-hopping skills. Hopefully those annoying close-quarter brawls are fixed. 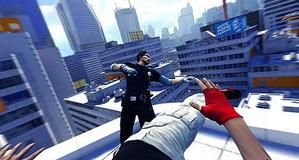