05 February 2013 | By Jonah A. Falcon
Yesterday, the Steam registry showed Halo, Halo 2 and Halo 3 being upcoming content to be released on Steam, which raised a few eyebrows since Halo 3 had not publicly been developed on PC, and that Microsoft would be using rival Valve's digital distribution.

While some have admitted that their games are indeed hitting Steam, Microsoft has firmly denied Halo on Steam, stating, "We currently do not have plans to release any Halo titles on Steam."

It remains to be scene if "currently" means "no comment" - stay tuned. 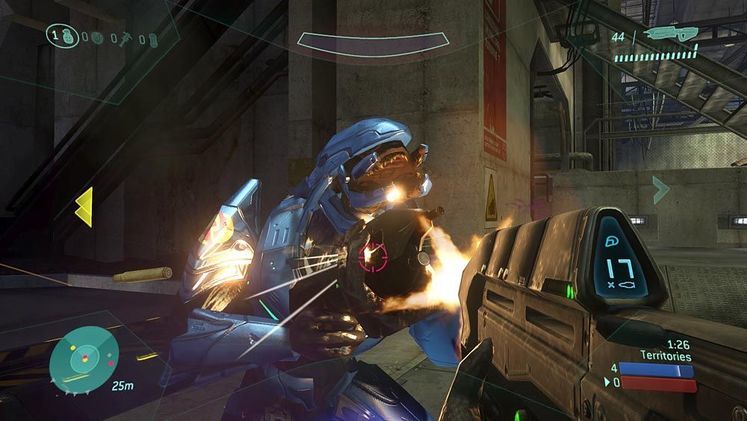