05 March 2013 | By Jonah A. Falcon
Cyanide Studios has announced that a free-to-play version of their adaptation of the Games Workshop board game Blood Bowl will be arriving in the Q2 2013 for PC, Mac and tablets, called Blood Bowl: Star Coach. 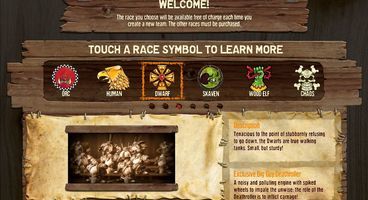 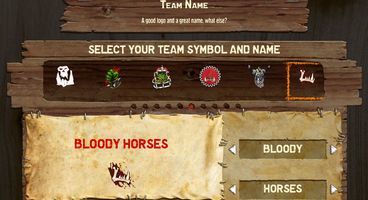 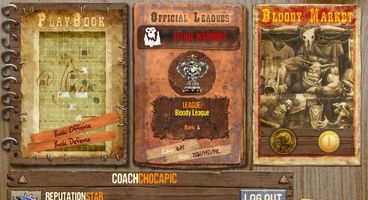 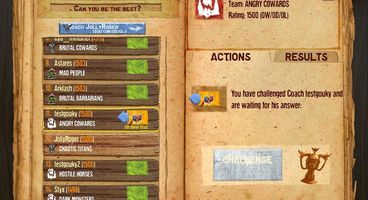 According to Cyanide, the game will be free-to-play, where players will build their own Blood Bowl team choosing from such races as dwarfs, elves, humans and orcs (among others), while developing an offensive and defensive playbook.

Gamers will enjoy online multiplayer matches via an online server with a ranking system designating the best coaches. The game will also feature a "Cabal-Vision" replay mode that will replay the simmed game play-by-play in full 3D.

Stay tuned for more info as Cyanide Studios releases it. 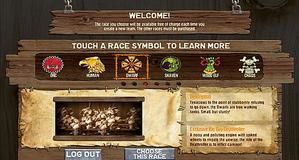