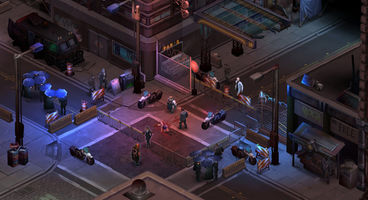 Harebrained Schemes has revealed what the studio is up to with Shadowrun Returns, which has just received its first official patch tweaking game balance and crushing bugs.

The team is "busting on several fronts simultaneously" with more bug fixing and balancing in the works, alongside work on a Linux version, localization and the October due Berlin campaign.

Those who use Steam get the update automatically but for those using the DRM-free version you'll need to login to Harebrained Schemes website and download.

"...the team is busting on several fronts simultaneously, but we’re watching the forums and reviewing bug reports for important issues to fix. When we have a critical mass of fixes ready to go or we find something important that needs to be addressed ASAP, we’ll do an update and provide documentation..." blogged the studio.

The first patch changelog is available to view.

The Shadowrun Returns team has begun work on the Linux version with 'rough spots' to go over. "For example, we can create characters, but there are errors when loading into the first apartment scene. The editor is now compiling in Linux, but unfortunately crashes when trying to load scenes. We’re confident we can work through the various Linux-related issues, but it is going to take some time to wrangle them into submission," they explained.

"We’re also actively pursuing localizations of the game so Shadowrun fans around the world can enjoy Shadowrun Returns. We’re extracting all the text in the game and sending it to our translators. Based on their estimates, and budgeting for unexpected issues (always plan for the unknown), we believe we’ll have Spanish, Italian, German, and French versions ready to play by early October."

Berlin is their next major content update for Shadowrun Returns. "Development of Berlin art is already underway, and our design team is also starting to prototype gameplay and mission ideas for the Berlin campaign. We’re targeting late October for the release of Berlin." Harebrained have released their first screenshot showing some of the new art.

Check out the Harebrained Schemes blog for more. 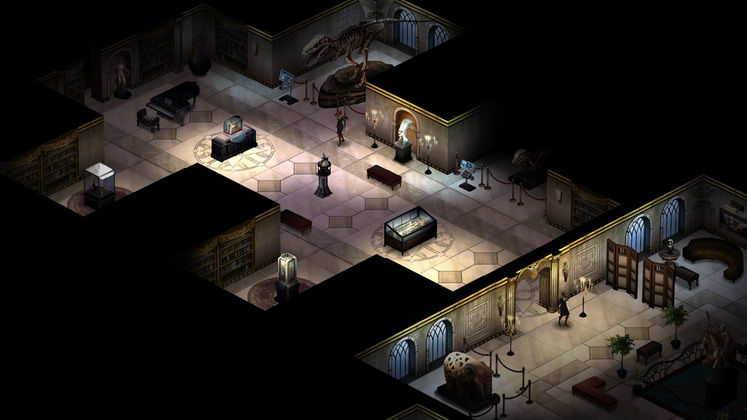