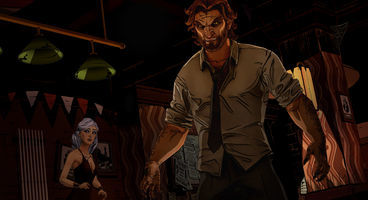 How do you follow up the popular episodic The Walking Dead adventure game series? Telltale Games has released a new developer diary detailing the decisions that went into choosing the Fables license for a new series, The Wolf Among Us.

The devs go into the attractiveness of the comic book's themes and characters, such as the Wolf and his struggle to stay in control of his hairy inner self. The dev diary also discusses what decisions went into how to present the game, and how player choice would continue to have a strong influence on the story.