06 February 2013 | By Jonah A. Falcon
Take 2 has announced that Borderlands 2 shipped more than 6 million units in 2012 across 3 platforms, which sounds better than the 4M sales it actually sold that year. The sequel has yet to reach the sales of the original game, which moved roughly 5.5M units in its lifetime. 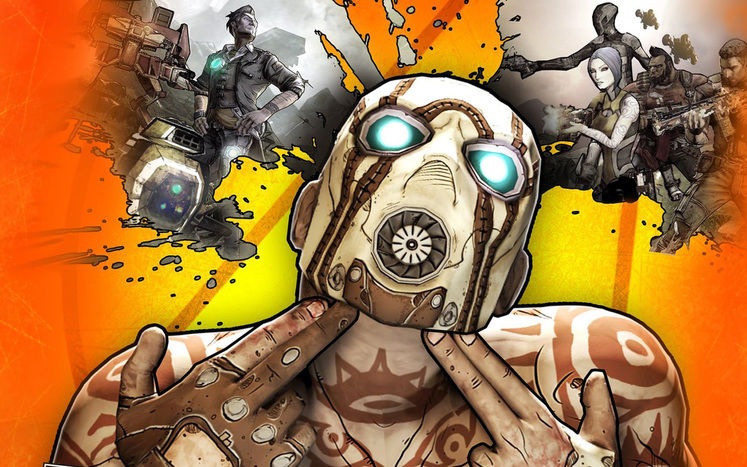 The publusher stated that its strategy game XCOM: Enemy Unknown had "commercial success" without offering numbers. It becomes apparent when VGChartz reports that the game only sold 910K units across three platforms to date. The publisher also stated that the XCOM shooter would be arrving in 2014.

What Take 2 probably cares about most, however, was that its third quarter net revenue was up by more than three quarters year-over-year to $415M, but its net losses grew to $71M.