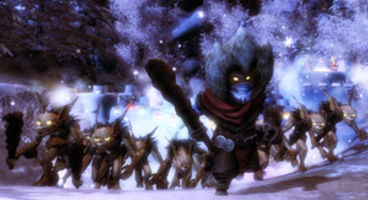 Triumph definitely wants to do something along the lines of Overlord, which last released in 2009. The studio teased art for 'Project Meester' which looks suitably evil.

"Many people have been asking about 'when is Overlord 3 coming or something else in that vein?'" said Lennart Sas, Triumph's managing director and co-owner, reports Eurogamer. "And we have been working on that sort of game. Whether or not it's Overlord 3 I can't tell, but there's definitely stuff that's in the works."

The developer updated their Facebook page teasing a possible return for the action-RPG series.

"Since Summer 2009 when Overlord 2 has been released, we have been working on multiple unannounced projects," posted Triumph. "We have done extensive pre-production, engine work and playable prototypes on projects that would very much appeal to Overlord fans."

"But with all the volatility in our industry and the coming console transition, the planets haven't aligned favourably for this type of project to be taken into full-scale production - yet. We have high hopes that in the future we'll be able to bring you humour-filled action-RPG games with added minions."

Publisher Codemasters are pulling the Overlord strings so the Dutch studio can't freely talk about whether something will come of it or not. It's encouraging though that they could at least pursue something along those lines under a different name. Overlord is known for its tongue-in-cheek take on inflicting evil on simple town folk.

"Well Overlord is of course a game that has been published with Codemasters and they are the IP owners," acknowledged Sas. "At this point we've been in talks, but I can't tell a lot about this. It's something that we're still very fond of. We'd love to announce a new game there soon but not yet - not at this moment."

"We'd love to return to that vibe and game and world again. Whether or not that's with Codemasters or in some other form we can't tell - we can't disclose at this moment." 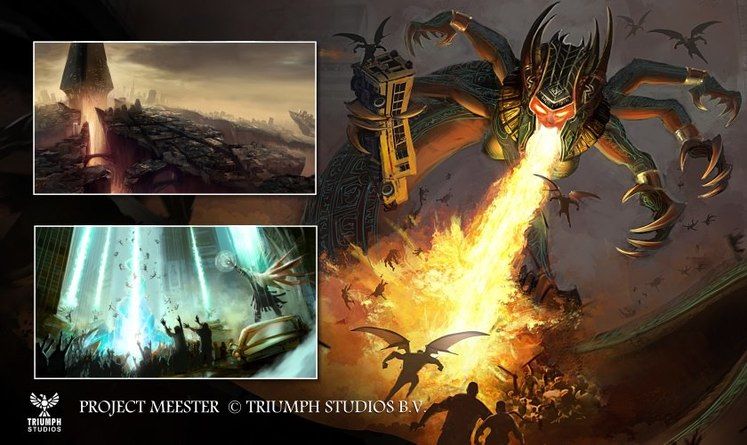