Monaco hitting XBLA on the 10th May

07 May 2013 | By Jonah A. Falcon
Monaco, the abstract class-based, top-down bank heist game, was released on PC two weeks ago. It will be getting its Xbox Live Arcade debut this week on the 10th May, according to developer Pocketwatch. 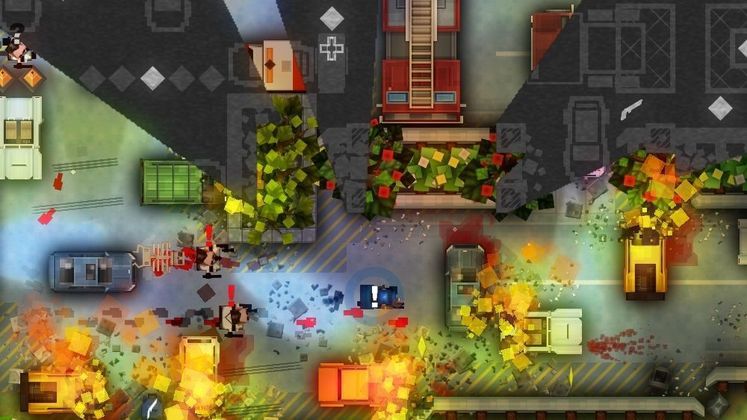 The delay was apparently to fix some bugs in the game, in a statement to Edge by creator Andy Schatz.

"If we had released the game in a state where a bug really broke it for 4-player matches, people wouldn't be disappointed, they'd be upset," stated Schatz, "And rightfully so, because they paid money for a game that doesn't work. I'd rather have disappointed fans than upset fans."