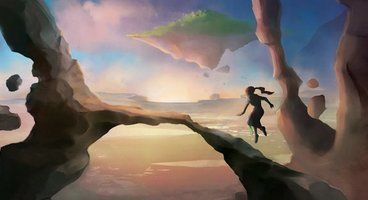 Defense Grid 2 isn't the only game that Hidden Path Entertainment has planned for next year, as the developer as announced a game that's diametrically opposite of the tower defense game, a "social sandbox creation" game Windborne.

Windborne features players living on their own floating island in the sky populated with a race called the Jin. Players can explore to find building materials, furnishings, and artifacts, while breeding dragonlings to unlock special abilities, including the ability to fly, and defend the island from encroaching enemies.

In the meantime, the player can teach the Jin civilization, defend them, build homes for them, and teach them. In exchange, the Jin will give the player rewards. Gamers will also be able to visit other players' islands as they float by on their own, and help them build their island towns.

Windborne is due to be released in the first half of 2014, but will be available on Steam Early Access late 2013. Gamers will be check out Windborne at PAX Prime 2013 at Hidden Path's booth as well. 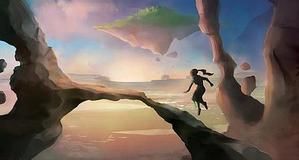