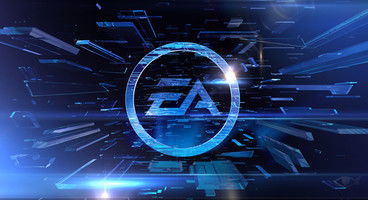 While Electronic Arts acquired some major licenses in the past few months, two of which are the lucractive Star Wars and mixed-martial arts UFC licenses, players shouldn't hold their breath waiting for a game based on them or Tiger Woods.

There will, however, be 11 major titles released during fiscal 2014, which runs from now til March 2014.

According to president Frank Gibeau, "In Fiscal 14, we will release 11 major titles across consoles and on the PC. This includes our core sports titles - Madden, FIFA, FIFA Manager, NBA Live, NHL, and NCAA Football, as well as Need for Speed, Battlefield, Command and Conquer, and from our partners at Insomniac, Fuse. And as we announced yesterday on EA's blog, we will publish The Sims 4 on PC in early 2014."

However, Gibeau went on to state that there would be no new Tiger Woods or UFC game this year. As for the mega-popular Star Wars license, there will be no licensed title this year either.

"I also want to call out a big accomplishment by the teams that built the development engines for our next generation of games -- Frostbite 3 engineered at DICE, and a brand new engine from EA Sports. These world class tech stacks are powering all of our development on the new systems," announced Gibeau.