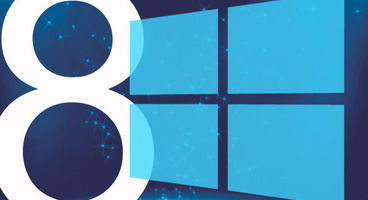 Windows 8 was launched six months ago, and while sales were slow at first, Microsoft has revealed that the OS has caught on, selling over 100M copies, including those bundled with new PCs and tablets. The publisher also announced that the Blue update would be coming soon.

According to Microsoft's Tami Reller, "Windows 8 is a big, ambitious change. While we realize that change takes time, we feel good about the progress since launch, including what we’ve been able to accomplish with the ecosystem and customer reaction to the new PCs and tablets that are available now or will soon come to market."

The Blue update will be previewed to the public at Microsoft's Build conference, and will contain features most wanted by users, including the popular Start button.