09 April 2013 | By Jonah A. Falcon
Konami has announced on Twitter that the Jetstream downloadable content for Metal Gear Rising: Revengeance will be released later today on Xbox Live Marketplace and PlayStation Network for $7 USD (560 Microsoft Points). 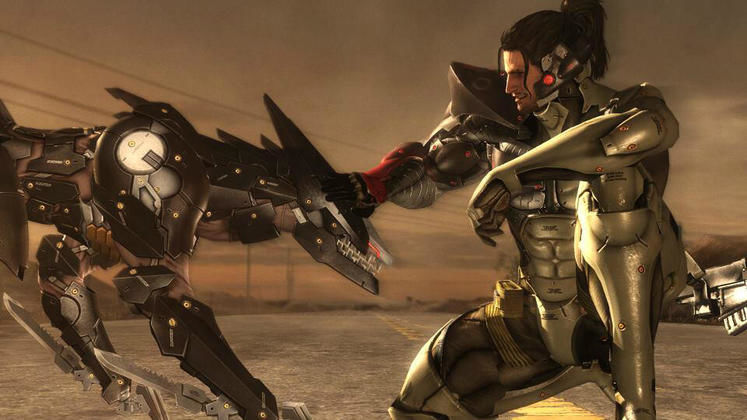 According to the tweet, "Embark on Sam's journey & learn his origins in the Jetstream Sam DLC for #MGRising coming to XBLA & PSN April 9th!"

Jetstream puts the player in the role of Raiden's enemy Samuel 'Jetstream Sam' Rodrigues in a side-story mission focusing on Blade Wolf, the bestial bot outfitted with a rail gun, chainsaw on its back and spring-loaded knives.